The following is a selection of our fine ales, which are mostly available in both draught and bottled versions. 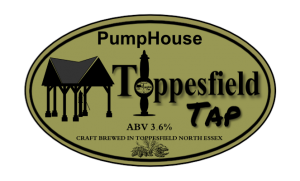 Easy-drinking session ale brewed from English Maris Otter malted barley. Amber in colour, it has a clean maltiness and moderate bitterness that is balanced with a distinctive hoppy aroma from a combination of UK-grown Pilgrim and Pioneer hops. 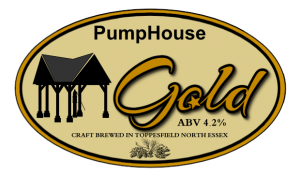 Brewed from English Maris Otter pale malt blended with lightly kilned Munich malt from Germany. It has a deep golden colour with a biscuit-like maltiness offset by the rounded citrus/lychee aromas and lingering bitter finish that result from a generous helping of UK-grown Cascade hops. 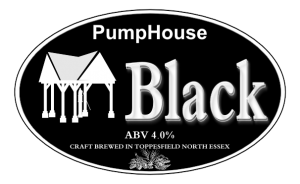 Smooth and smoky, black and toasty, with a subtle but distinct bitterness, the complex flavours that derive from the combination of roasted barley with chocolate malt form the backbone of this stout. Surprisingly easy to drink, black is the new blonde for winter! 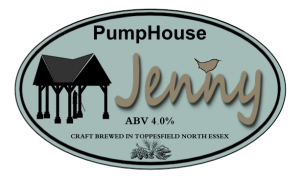 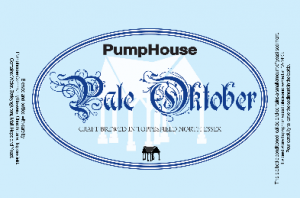 Originally brewed for the Oktoberfest in 2016, this pale golden ale is brewed from a combination of English pale malts and Munich malt to give a light and crisp base that highlights the distinct citrus and tropical fruit notes coming from U.S Chinook and Cascade hop varieties. 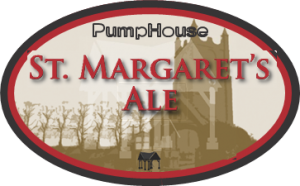 First produced in autumn 2017, this light-coloured ale is based on lager malt with some wheat. Bobek is the single hop used to make this light and refreshing beer. 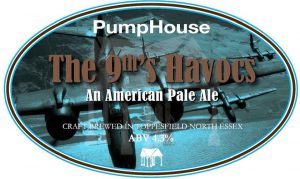 A refreshing and hoppy American-style Pale Ale. The high level of US cascade hops in the brew gives the beer a long and fresh grapefruity flavour. It is named after the US Air Force’s A-20 aircraft which were based at nearby Wethersfield in 1944. 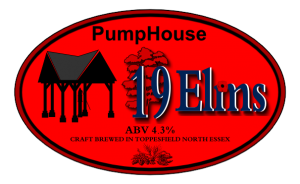 This dark amber ale has been brewed especially to mark the planting of 19 elm trees in Toppesfield in memory of the 19 young men of the village who gave their lives during World War I.

Additionally, we produce seasonal and one-off beers, such as the light Spring Ale from April to June and Paula’s Pride, a warming 4.5% ABV darker ale for the winter months.

You can keep up to date with what is going on at the brewery via our Facebook page – https://www.facebook.com/Pumphousecommunitybrewery